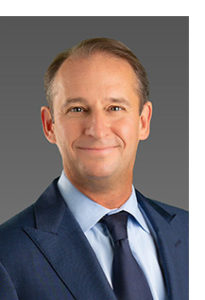 Glenn is the founder and CIO of Engaged Capital, a constructive activist fund that invests in small and mid-cap public companies. Previously, Glenn was a Principal and Managing Director at Relational Investors, a $6B activist fund. He was responsible for managing the fund’s consumer, healthcare and utility investments and was involved in all aspects of Relational’s research process. Prior to Relational, Glenn spent 7 years as a Managing Director at Credit Suisse and Head of the Investment Banking Department’s Advisory Business. He built his group into one of the leading commercially focused advisory businesses on Wall Street advising on over $100B of transactions. Glenn joined Credit Suisse when the Firm acquired HOLT Value Associates, where he was a Partner and Managing Director. Prior to HOLT, Glenn was the Managing Director of Valuad U.S., a financial software and advisory business. Prior to Valuad U.S., he worked at leading consulting firms including A.T. Kearney and Marakon Associates. 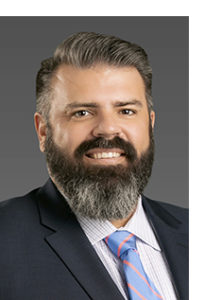 Mr. Hetrick is the Director of Research at Engaged Capital. His responsibilities include managing the research process from idea generation through to portfolio company communication as well as developing and overseeing the analyst team.

Prior to joining Engaged Capital, Mr. Hetrick spent over ten years with Relational Investors, a $6 billion activist equity fund which he joined following completion of his undergraduate studies. Mr. Hetrick began his career with Relational as an associate analyst when the firm had roughly $800 million in assets under management. He eventually became the firm’s senior consumer analyst overseeing over $1 billion in consumer sector investments. Prior to his work heading up the consumer research team, Mr. Hetrick was a generalist covering major investments in the technology, financial, automotive and food sectors. 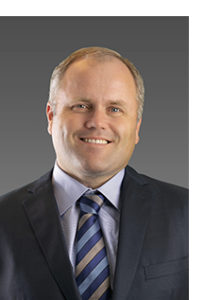 Mr. Paulsen serves as the Director of Risk Management & Trading at Engaged Capital where he is responsible for the firm’s hedging strategy, portfolio analytics, and trading.

Prior to joining Engaged Capital, Mr. Paulsen served as a Product Specialist at Relational Investors where he worked alongside the research staff and was responsible for the firm’s portfolio analytics as well as product development. Before joining Relational Investors, Mr. Paulsen was an Assistant Portfolio Manager at Freeman Associates Investment Management where he helped manage several long-short and long only equity strategies. Prior to Freeman, Mr. Paulsen was an Assistant Portfolio Manager at Barclays Global Investors Alpha Strategies Group, where he was accountable for implementing quantitative equity strategies. He started his career as an Analyst with Barra, a provider of risk management tools and analytics for institutional investors.

Mr. Paulsen earned a Bachelor’s degree in Economics with a concentration in Finance from California Polytechnic State University, San Luis Obispo and is a CFA Charterholder. 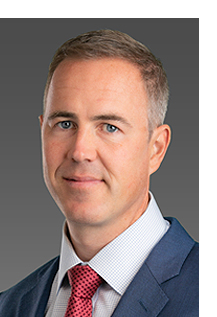 Mr. Kempf is a Senior Analyst at Engaged Capital. His responsibilities include idea generation, investment research, and portfolio company engagement and support.

Mr. Kempf has covered public equities in the consumer sector for over 10 years, most recently at Legion Partners, a small cap activist fund. Prior to Legion, Mr. Kempf was a portfolio manager at multi-strategy investment fund Tricadia Capital in New York. From 2010 to 2014, Mr. Kempf was a member of the consumer team at activist fund Relational Investors. At Relational, Mr. Kempf worked with Mr. Welling and Mr. Hetrick finishing his career at the firm as a senior analyst leading investments in the consumer sector. Prior to Relational, Mr. Kempf worked at private equity fund, Graham Partners, as an associate with responsibilities that included fundamental research, deal execution, and portfolio company management. Mr. Kempf began his career as an investment banking analyst at Credit Suisse. 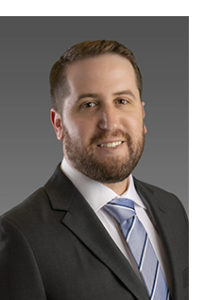 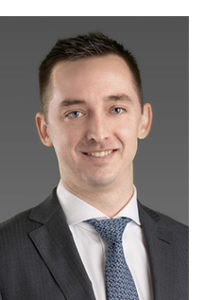 Mr. Roy is an Analyst at Engaged Capital, researching investment ideas in consumer (discretionary & staples) and healthcare. Prior to joining Engaged Capital, Mr. Roy was an Analyst in the Investment Banking Division of RBC Capital Markets in New York, where he worked on a variety of engagements across corporate finance and mergers & acquisitions. 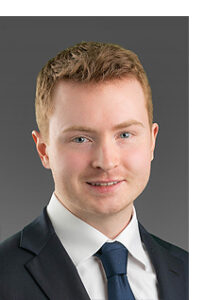 Mr. Flannery is an Associate Analyst at Engaged Capital, researching investment ideas in industrials and technology. Prior to joining Engaged Capital, he was an Investment Banking Associate in J.P. Morgan’s Technology group, focusing on the Semiconductor and Software sectors.

Mr. Flannery graduated with a Master’s in Finance and a Bachelor’s in Quantitative Finance from Steven’s Institute of Technology. 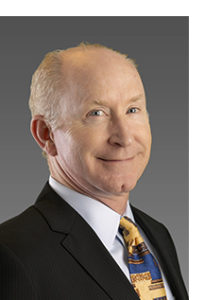 Mr. Demarest serves as the Chief Operating Officer and Chief Compliance Officer at Engaged Capital. Mr. Demarest is responsible for all middle and back office operations at Engaged Capital. He has worked in the investment management industry for over 22 years, and has extensive experience across finance, operations and compliance. Prior to joining Engaged Capital, Mr. Demarest spent 10 years as the Chief Administrative Officer at Relational Investors LLC, a $6 billion activist equity fund. Before Relational, he served as Chief Financial Officer of $2.5 Billion AUM Freeman Associates Investment Management, a quantitative investment advisor, and Chief Financial Officer of online investment advisor mPower.com. Before that he was Chief Operating Officer at Montgomery Asset Management, a multi-line investment advisor with $10 Billion under management. Mr. Demarest has also managed the mutual fund operations for the Copeland Companies, and for Wells Fargo Bank, NA. He began his career as an auditor at KPMG in New York City, where he was also licensed as a Certified Public Accountant. Mr. Demarest earned a Bachelor of Business Administration in Accounting from the Bradley University and a Masters in Business Administration from New York University. 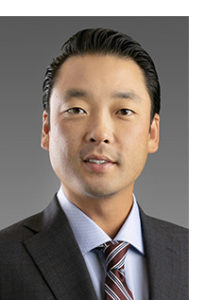 Mr. Jung serves as the Chief Financial Officer at Engaged Capital. Mr. Jung is responsible for fund accounting, trade operations, audit, tax, vendor management, and internal systems at Engaged Capital. He has worked in the alternative investment industry for over thirteen years and has extensive experience across various areas of financial accounting and fund operations.

Prior to joining Engaged, Mr. Jung was an Operations Associate at Empyrean Capital. Before Empyrean Capital, he was an Accounting Manager at Oaktree Capital Management. Mr. Jung began his career at Pacific Alternative Asset Management Company as a Separate Fund Platform CPA.

Mr. Jung earned a Bachelor of Business Administration in Finance from the University of Southern California and is a Certified Public Accountant. 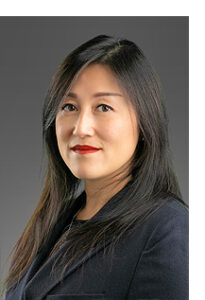 Ms. Tang earned her Bachelor of Arts degree in Economics from Hobart and William Smith Colleges in Geneva, New York. 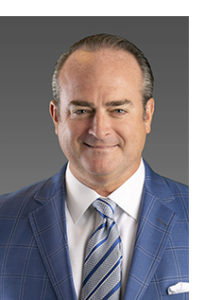 Mr. Gray is Chief Client Officer at Engaged Capital. His responsibilities include managing client relationships and new business development for the Firm.

Prior to joining Engaged Capital, Mr. Gray served two years as a Managing Director with J.P. Morgan Asset Management and was responsible for new business development in their global alternative investments business. Previously, Mr. Gray spent eight years with the alternative investment firm, Ramius LLC, as a Managing Director responsible for new business and product development where he was a senior member of the team and led business development efforts for Starboard Value. Before his role at Ramius, Mr. Gray held senior sales management positions with institutional asset managers John A. Levin and Co., Goldman Sachs & Co., United Asset Management and Dreyfus Corporation.

Mr. Gray graduated with a B.B.A. in Investments, Banking & Finance from Hofstra University. 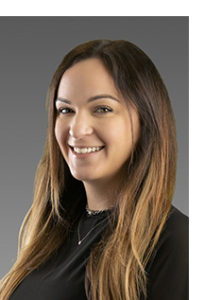 Ms. Marroquin is an Investor Relations Associate at Engaged Capital. She coordinates investor communications, facilitates preparation of investor materials, and assists in establishing and maintaining investor accounts. Prior to joining Engaged Capital, Ms. Marroquin was a Project Coordinator at Peregrine Realty Partners, a Southern California commercial real estate and investment advisory firm where she assisted in managing the daily operations of their Los Angeles portfolio. Ms. Marroquin earned a Bachelor of Science in Finance from the State University of New York at Oswego.